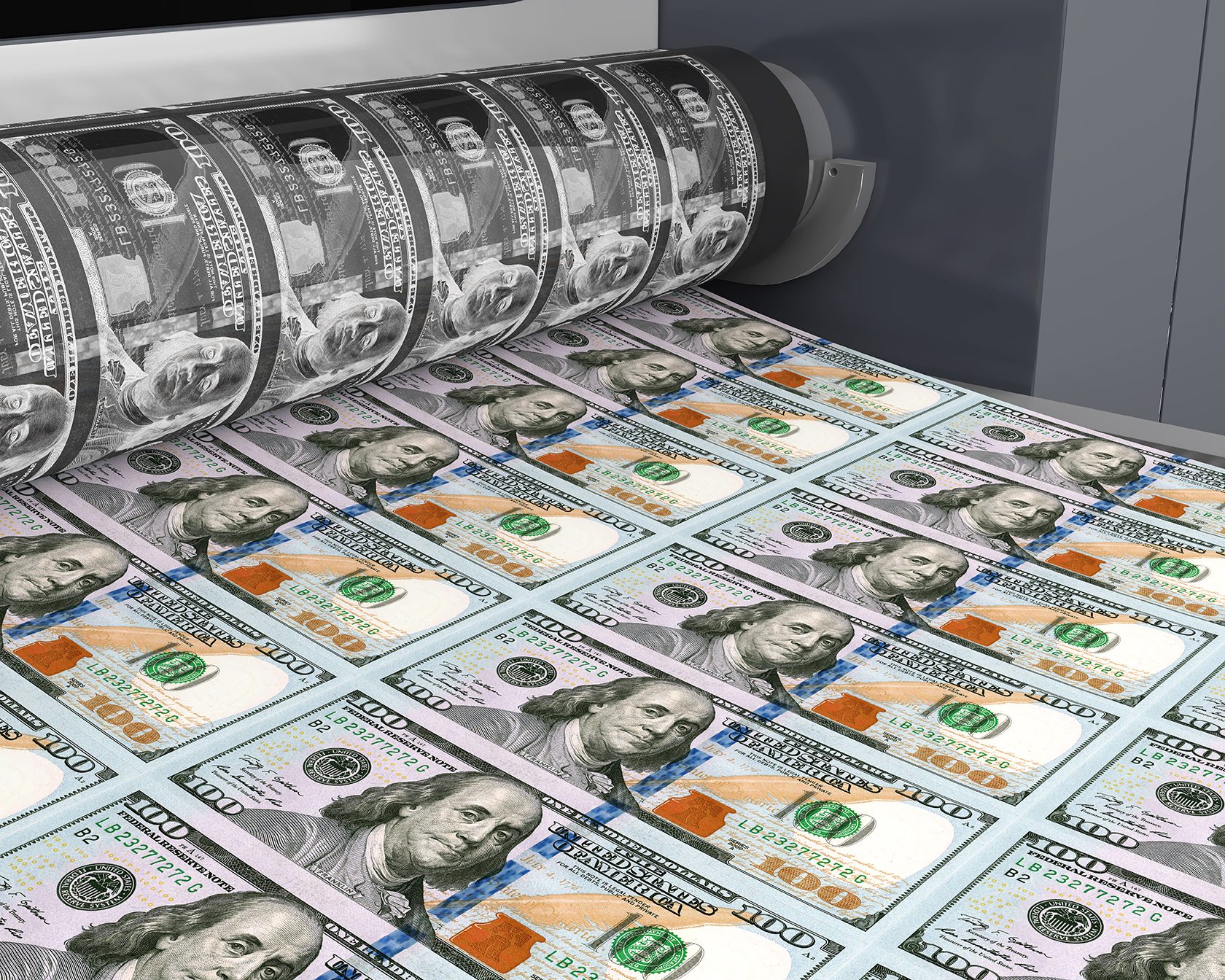 Biden announced his stimulus plan, dubbed the “American Rescue Plan”, in the weeks prior to his inauguration. In addition, the President-to-be announced his administration’s intention of forgiving $10,000 for every borrower with federal student loan debt. This 2021 bailout of student debt borrowers is just the first of several groups that will ultimately seek relief from the government.

Sure, this will appeal to many former students. However, while this announcement may appear to be generous, it’s actually just the beginning of what will become some very expensive negotiations that will expand to all sorts of other borrowers.

Borrowers will ask for more than the 2021 bailout proposes

Many former students owe a moderately substantial amount of student loans, and will ridicule Biden’s stingy 2021 bailout proposal. We will see articles popping up with headlines such as “Mary Jones has $300,000 in student debt for her business degree. $10,000 isn’t even a drop in the bucket.”

Biden’s incoming administration – while acknowledging the voting capacity of underemployed college grads with mountains of debt – will promptly reply with a larger number. This higher amount of student loan forgiveness will also be dismissed by the masses as an inadequate solution to the matter.

Perhaps once the 2021 bailout figure surpasses the trillion dollar mark will the grumbling die down. Then, the United States Treasury will issue the checks, the Fed will finance any borrowing necessary, and the convoy will proceed on to the next crowd of those in need of relief. Undoubtedly, this will be the local and state level governments with feloniously fumbled pension funds that are chicken feed compared to the student loan debt.

Other industries bound to seek relief

Beyond that, there are many companies that borrowed exorbitant amounts of money to buy back their own stocks and are now essentially broke, frackers that used junk bonds to finance their operations that aren’t producing adequate cash flow to cover the interest accruing, colleges that blew their grants on sleek new stadiums, and foreign organizations that borrowed more than they can handle and are now at risk of defaulting. All of these entities are bound to seek their own 2021 bailouts from the federal government. Down the line, Washington will wind up getting ready to finally help the truly victimized entities of government policies – such as restaurants and landlords – but by then society will have stopped paying attention to large numbers at all.

Eventually in the course of time, some will pose questions regarding the consequences of adding another 10 trillion dollars or more to what is exceedingly resembling a balance sheet at a banana republic. However, with everyone concentrating on their own individual bailouts in progress, the cynics will be censored for frightening delicate Robin-Hood day traders.

President-elect Biden revealed his stimulus plan, dubbed the “American Rescue Plan.” Jerome Powell assured Americans the Fed will keep up with its current monetary policy. He claims the central bank won’t be increasing interest rates any time in the near future. Powell somehow seems to believe the Fed can create jobs and actually stimulate real economic growth by continuing to print money.

The US government is spending an unprecedented amount of money, setting an all-time high budget deficit in December 2020 of $143.6 billion dollars for that month. The first quarter of ‘21 will see spending of $1.3 trillion by the federal government. And that spending is only likely to increase from there.

Where the stimulus money will be disbursed

Biden unveiled plans for a $1.9 trillion stimulus bill in the weeks prior to his inauguration, the “American Rescue Plan”. In brief, the incoming president intends to stimulate the economy by bolstering government spending, which of course will be made possible by the Fed printing even more money. Some of the main points of the stimulus plan include:

Why gold is a good investment option

Of course, a huge majority of the 2021 bailout money will ultimately find its way to the off-shore bank accounts and vaults of the 1%. That part’s obvious. How is all of this going to affect you? Minimally, if you take action now by diversifying your assets with precious metals like gold and silver.

At the moment, gold comprises less than 1% of invest-able capital world-wide. However, as fear of things like the dollar collapse, the incoming Biden administration, and on-going issues stemming from the pandemic, that 1% will grow dramatically. Even reaching 5% would be a huge jump, resulting in an explosion on its pricing.

If you’re interested in investing in precious metals, give us a call at (888) 260-4749. Oakhurst Metals is known for its great pricing, fast shipping, and excellent customer service.