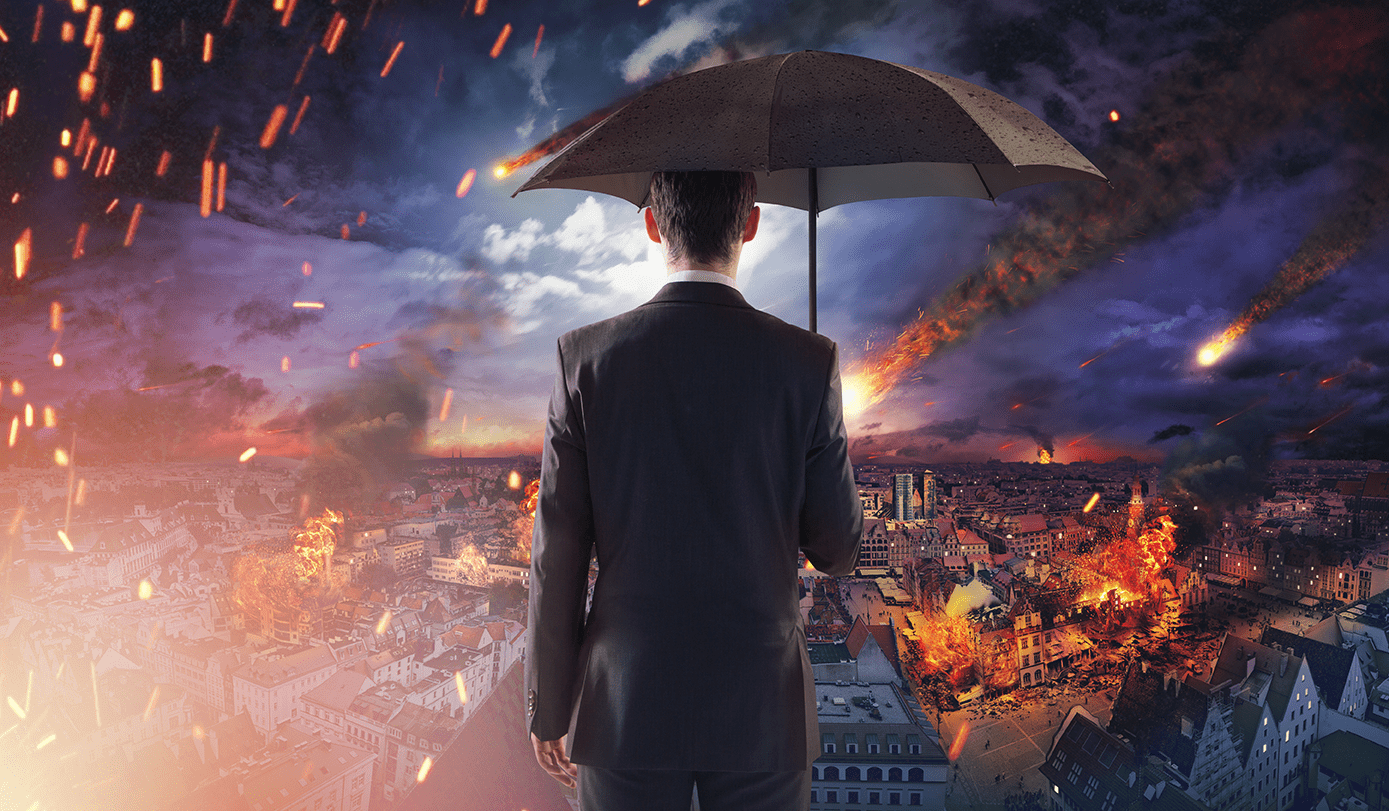 Joe Biden was sworn in today, and officially became the 46th president of the United States. During his inaugural speech, Biden asked for unity in the US, which has experienced the economy-crippling coronavirus pandemic and intense political divisions over the last year. President Biden is immediately taking several steps in undoing Trump policies on his very first day in office.

Due to the pandemic, the inauguration ceremony in the capitol was drastically minimized compared to past ceremonies.

In his speech, Biden said “This is America’s day. This is democracy’s day. America has been tested anew and America has risen to the challenge.”

President Biden will put into effect 17 executive orders during the first day of his presidency, intending to undo Trump policies made by the former administration on several issues.

1. Biden takes down the wall

The new president is declaring the immediate termination of all funding for the construction of America’s southern border wall, undoing Trump policies on one of his primary campaign promises.

The funds previously allocated to constructing the wall will be redirected elsewhere, though as of now it is not clear where.

President Trump’s orders calling for vigorous immigration enforcement will be revoked, with the Biden administration claiming this will enable the Department of Homeland Security and other relevant agencies to set immigration policies more “in line with our values and priorities.”

Biden has also expressed his intention to preserve the Obama administration’s DACA program (Deferred Action for Childhood Arrivals), which lets immigrants that arrived in the country as children request delayed immigration enforcement, and grants them authorization to work for two years. Trump had been working on abolishing this program since late 2017, taking on a slew of federal legal battles.

3. End of the Muslim ban

Biden is going to end the Trump administration’s so-called “Muslim ban” from 2017. The ban suspended entry into the United States for citizens from predominately Muslim countries Sudan, Syria, Libya, Somalia, Yemen, and Iran. The ban was amended to include North Korea and Venezuela later that year, and again in the beginning of 2020 to include another six countries.

Biden is going to immediately move to make the US rejoin the Paris Climate Accord, undoing Trump policies last year that took the country out of the agreement.

The Biden administrations national climate adviser Gina McCarthy claimed the move to rejoin the Paris Climate Accord is an important step for the country to strengthen its leadership. She claimed as well that Biden made it “abundantly clear” that global climate change “poses an existential threat.”

The new president will be extending the foreclosure and eviction moratoriums set in place for individuals affected by the coronavirus pandemic.

Brian Deese, director of the National Economic Council, says the measures are important, but no a susbstitute. He expressed the need for Congress to pass legislation on the matter. “These meaures are important, but they are not sufficent,” said Deese. “The steps are immediately helpful and will help millions of families.”

Biden is reportedly asking congress to immediately cancel $10,000 in student loan debt for every borrower of federal student loans.

Furthermore, Biden is slated to request the Department of Education to extend its pause on the principal and interest payments of all federal student loans until September.

Due to the ongoing coronavirus pandemic, Biden will be issuing a 100 day “masking challenge,” – an order that requires citizens to wear masks and practice social distancing in all federal buildings and land, and by all federal employees.

With President Biden so dead-set on undoing Trump policies, and the “American Rescue Plan” he revealed a few weeks ago, the United States economy has many troubling issues ahead. The $10,000 in student loan forgiveness is just the beginning of a 2021 bailout spree, with other groups of borrowers sure to follow.

The federal government will cover all of this of course, by printing more money, even though this could eventually lead to the collapse of the dollar. One way to protect yourself from this? Invest in gold.