What is a Self-Directed IRA?

Retirement savings accounts are notoriously susceptible to the whims of banks and the woes of the ever volatile economy. By default, retirees have little to no control over their accounts. There is, however, an alternative. The IRS will allow those with a self-directed IRA complete say-so over the activities of their account. You can’t directly trade assets, but nothing happens without your authorization. A self-directed IRA also offer various tax benefits and flexibility unheard of in traditional IRAs. For example, you may invest in Gold under a Precious Metals (self-directed) IRA whereas you can not with any other retirement account. A self-directed IRA is a great way to protect assets, hedge against inflation, guard against banking influence and invest in physical assets.

Direct Your Savings Yourself

The IRS is notably strict in regards to the methods in which one may allocate their retirement funds – Specifically, where and when savings may be used and what asset they may be used for. They would have you think that the only way to circumvent IRS control is an early withdrawal – Which of course is accompanied by fees. Self Directed IRAs will give you authority over your account and the flexibility to invest where you see fit. If that’s not alluring enough already, there’s no early withdrawal fees and you won’t have to worry about taxes on your physical assets. Investing in precious metal is becoming increasingly more viable and lucrative in general – investing your retirement savings in them even more so.

All 4 of the commonly dubbed “Precious” metals are unquestionably the safest way to protect your life’s savings against economic pandemonium.But what separates them? 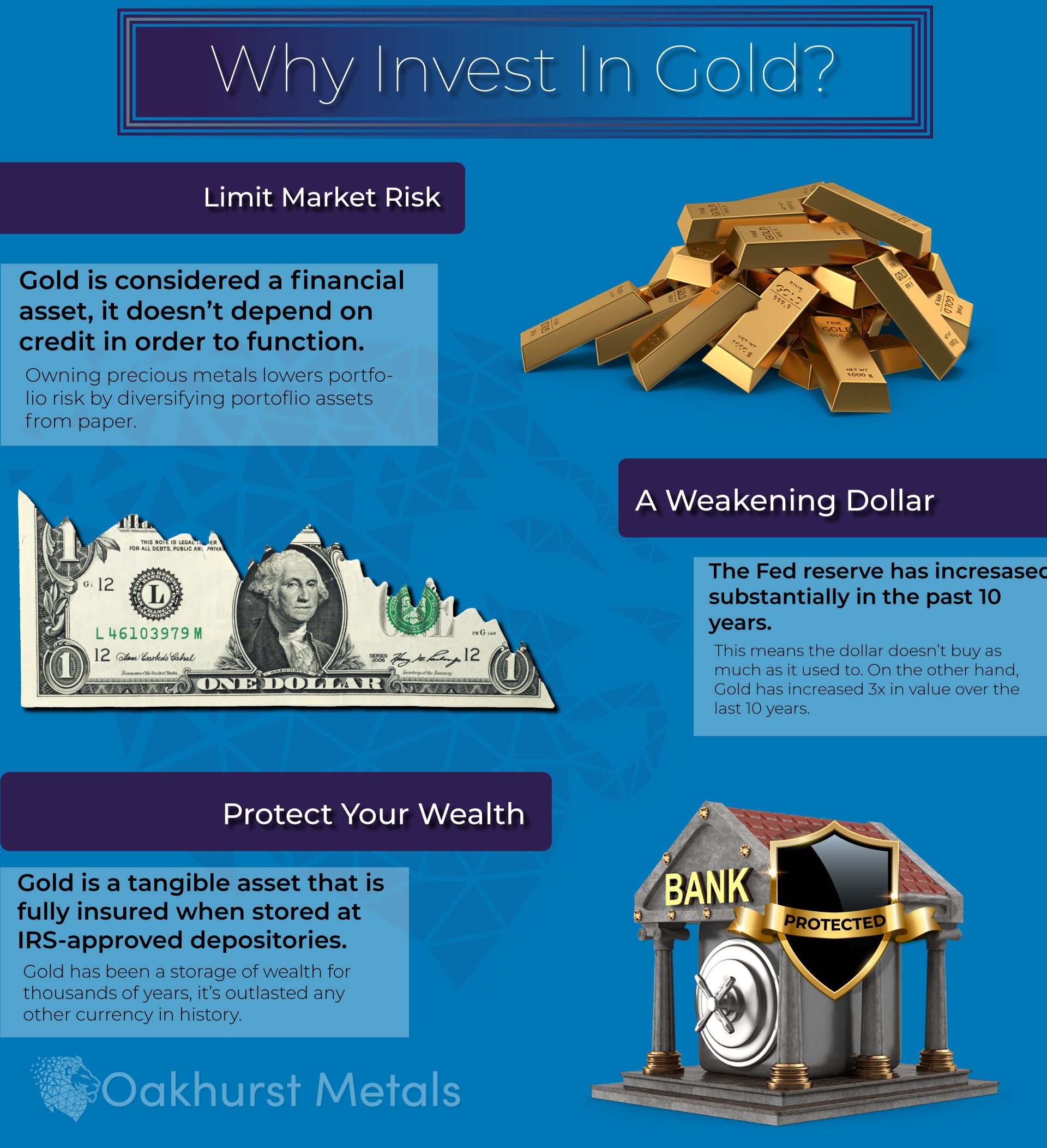